Last week, I told you about a great blog series to help make your christmas shopping a bit easier. And, especially easier on your wallet!

Week 1 is here and we’re all sharing our “want” list. Keep in mind, that it doesn’t have to be what you want, your list can be comprised of things that the special people in your life want, too.

The Texan mentioned that he wants the Xbox 360 4GB.

We have the Nintendo Wii collecting dust, but the Xbox 360 looks like more fun.

And, I know that The Texan also wants the Turner Leather Chair from Pottery Barn. He’s been eyeballing it since we got married!

As for The Boy, his list is long. Quite long for a 3-year old. He’s mentioned the Thomas & Friends Take-n-Play Portable Railway Thomas at Pirate’s Cove

. I think this would be a great addition to the playsets we currently have. We might need some additional track to connect them all.

He asked for a bike. I’ve been looking at the balance bikes, and we may get him this one:

As for me, my list is short. Because I don’t need anything, it’s hard for me to choose something that I want. Oh, and this drives The Texan crazy! I’d like this pretty ring:

and maybe a nice getaway. 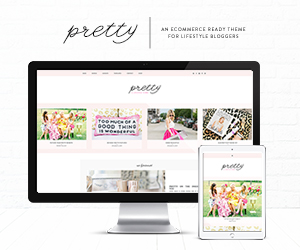